The Rising of Kleptocracy: Corruption Based on Privilege and Power

With investigations concentrating more on the extravagant lives and illicit finances of certain state officials and oligarchs, the word "kleptocracy" has become a common aspect of analysis.

A type of government in which the officials in power frequently abuse their positions to engage in corruption for personal gain. The term kleptocracy is often used in association with countries ruled by corrupt dictators, who exploit their position to enrich themselves, their families, and friends.

What Does Kleptocracy Mean?

Kleptocracy, derived from the Ancient Greek words "klepto" for "stealing" and "cracy" for "rule," means "ruling by thieves" and is used to describe the specific corruption that occurs when state leaders abuse their position to steal from their people. Kleptocrats benefit themselves and their families to the detriment of the general population by embezzling, bribing, or downright misappropriating public funds. 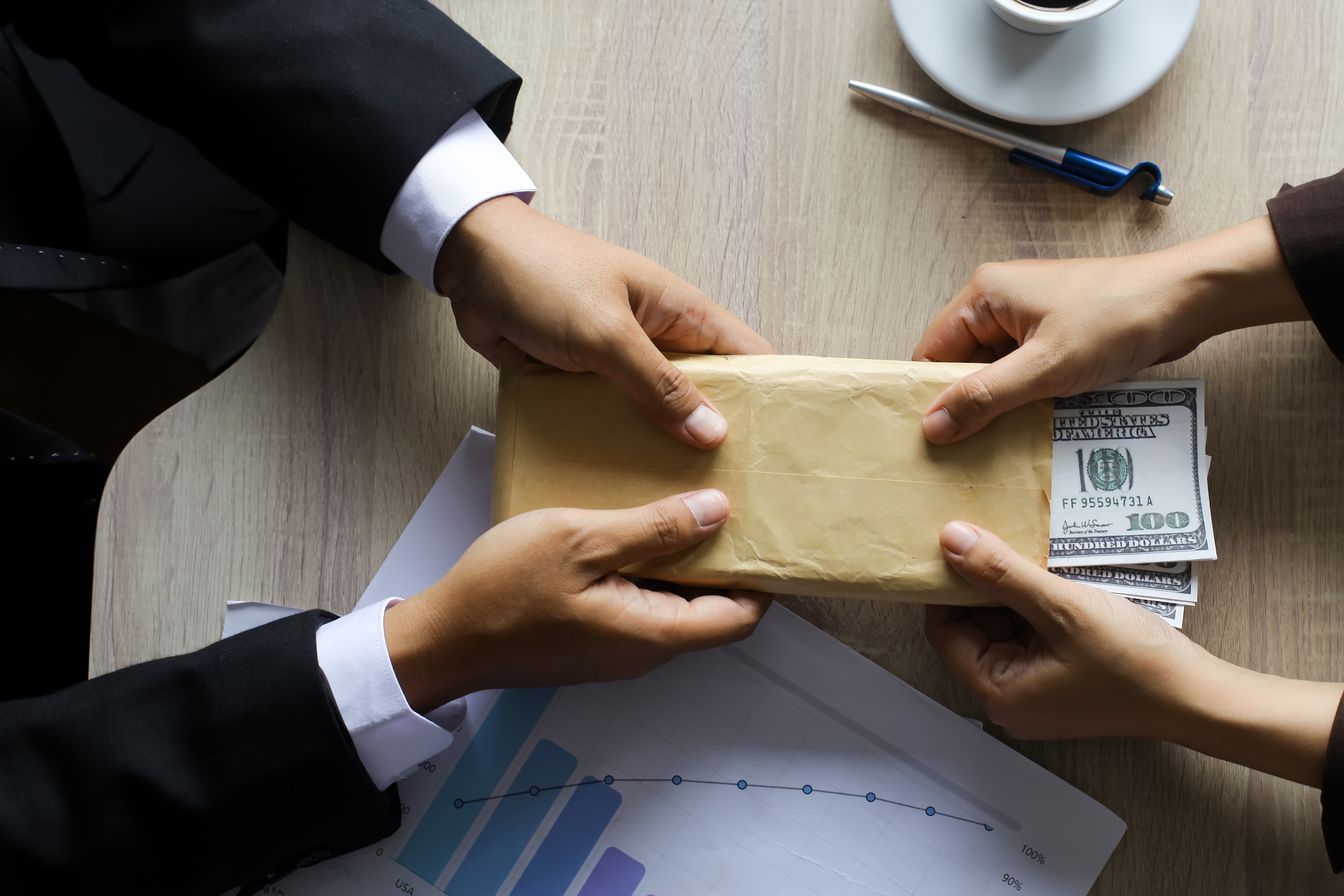 Kleptocracies, which are often connected with dictatorships, oligarchies, or other forms of autocratic and totalitarian governments, tend to arise in poorer countries because people lack the resources to prevent it. Kleptocrats often drain the economies of the countries they rule by increasing production taxes and then using the tax income, natural resource rents, and foreign aid contributions to expand their own wealth.

The Laundering of Money

Illegitimate schemes listed below aid kleptocracies in washing their ill-gotten money while allowing them to flee their home country.

Kleptocratic Countries Around The World 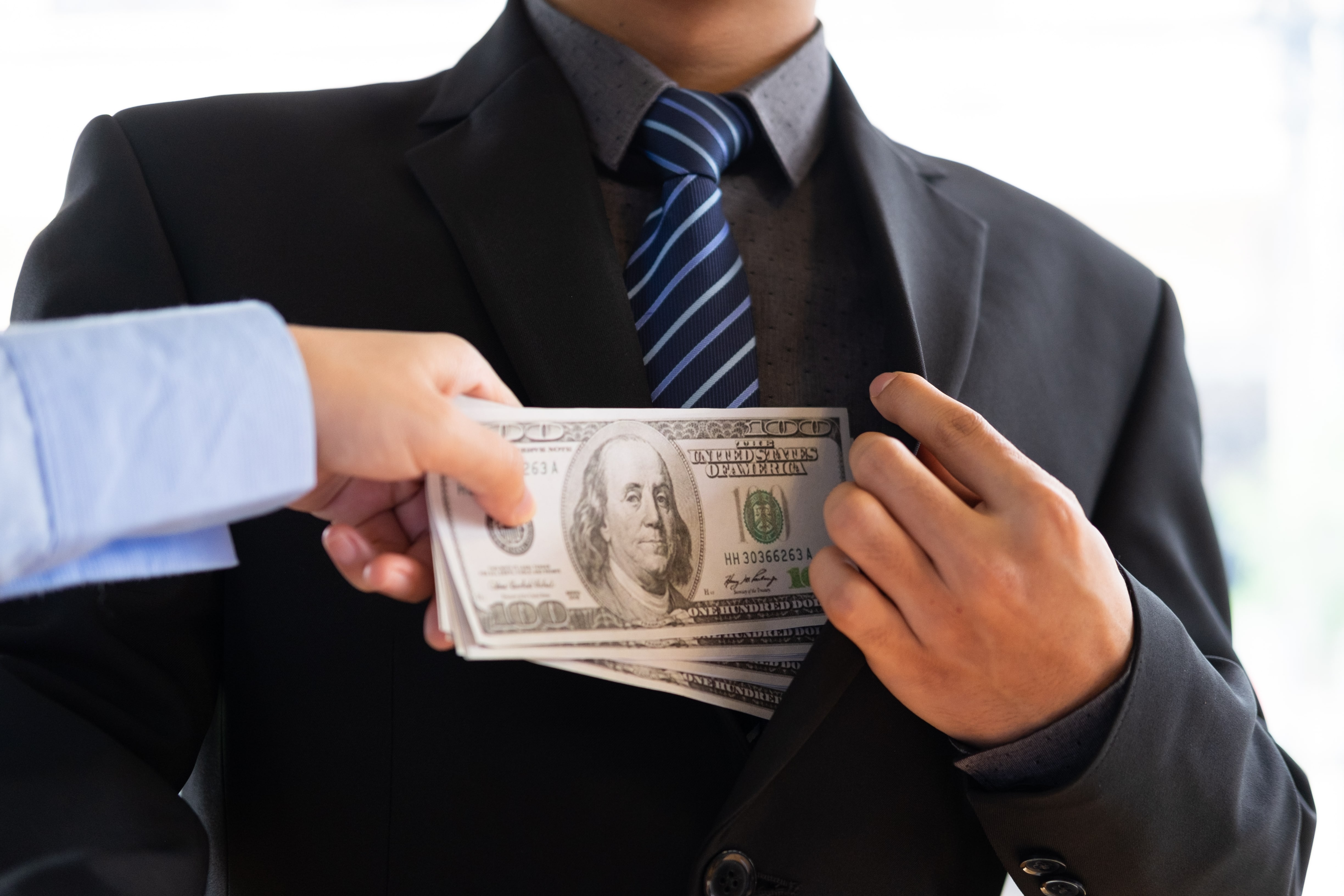 Russia is one of the top kleptocracies in the world today. It has been plagued by corruption and money laundering since its inception as a nation. Vladimir Putin's rule has been characterized by kleptocratic practices, and It‘s been claimed that he used his powers as president and prime minister to assist his friends and family members in transferring money out of Russia and into Western banks.

Why have so many Russians and former Soviets been involved in kleptocratic schemes? This is because, throughout the 1990s, while these globalization institutions and technologies flourished, the former Soviet Union was undergoing a chaotic economic transformation.

The economic transition occurred during a period of financial deregulation in Russia, Ukraine, Kazakhstan, and Tajikistan, when there was a common view that all capital account openness was positive and that the international community aided these nations with financial liberalization. The offshore dynamic is more prominent in post-Soviet nations since these economies' state-building, regime consolidation, and reform coincided with the age of financial globalization.

OCCRP published an investigation in March 2018 exposing how Russian oligarchs were able to unlawfully launder billions of euros through Austrian banks between 2009 and 2011. The investigation discovered more than 100 million euros in questionable transactions using shell companies established in Austria and Moldova, which ultimately led back to Russia and other former Soviet nations such as Ukraine, Georgia, and Azerbaijan.

According to the Panama Papers, Putin's closest companion, Sergei Roldugin, was able to hide hundreds of millions of dollars in offshore bank accounts owing to Putin's contacts with some of Russia's wealthiest individuals.

Vladimir Yakunin, the former director of Russia's state railroads, whose residence famously included an entire room dedicated to keeping his wife's fur coats, is another good example of exploiting the country's funds.

American politics has also been marked by kleptocracy throughout its history, including slavery and Jim Crow laws after the Civil War until the mid-1950s when blacks acquired full rights to vote under federal law; then also during Richard Nixon's presidency (1969-1974); and most recently during Donald Trump's administration (2017-2021).

Climate change denialism is the most visible form of kleptocracy in America today, with an industry that has spent tens of billions of dollars over the last 30 years to prevent action on global warming and, therefore, enriching themselves through continuous profiting from fossil fuels.

Ferdinand Marcos, the Philippines' president from 1966 to 1986, created an autocratic regime that has been described as the most corrupt in the island nation's history. Following his tenure, evidence emerged that Marcos, his family, and allies stole billions of dollars via embezzlement, bribery, and other corrupt acts. According to the Philippines' quasi-judicial Presidential Commission on Good Governance, the Marcos family unlawfully accumulated a fortune between $5 billion to $10 billion.

General Sani Abacha was Nigeria's military head of state for only five years, from 1993 until his unexpected death in 1998. Along with various human rights crimes, Abacha and his associates defrauded the Central Bank of Nigeria of an estimated $1 billion to $5 billion by fraudulently claiming the funds were required for national security. Abacha plotted to hide the stolen assets in bank accounts in the United Kingdom and the United States with the aid of his son Mohammed Abacha and closest friend Alhaji Sada. The US Department of Justice ordered the repatriation of more than $480 million in cash unlawfully placed in bank accounts around the world by Abacha and his co-conspirators in 2014.

Hosni Mubarak, Egypt's president from 1981 to 2011, is reported to have a net worth of $70 billion with his immediate family. Some of it, according to theweek.com, is tied up in properties in Egypt, London, New York, and Los Angeles. The remainder is suspected to be hidden in offshore accounts and international banks.

The following is an additional list of kleptocracy leaders, along with their estimated net worth;

Luxury items are frequently – but not always – found at the end-point or 'integration' stage of a money-laundering scheme, following the introduction of illegal gains into the financial system and the layering process, whether through offshore accounts or other means.

Shell firms exist only on paper, with no physical location, staff, revenue, or substantial assets, but they may have bank accounts or investments. .

The Role of A Good Leader in Stopping Kleptocracy

To avoid and battle kleptocracy, each country needs to have leaders with true and strong political will, efficient anti-corruption institutions, and significant public support.

For others to follow, the leader must set a positive example. The long-term legacy of good governance and honesty will help to avoid corruption and raise the CPI.

The country may learn how to combat corruption from the least corrupt countries in the world, such as Denmark, New Zealand, and Singapore. They possess leadership with integrity, strong governance, public sector accountability, contract transparency, and designated independent monitoring committees to supervise the procurement process.

On the other hand, the public must fully encourage anti-corruption agencies in their battle against corruption.