﻿In order to mask their criminal activities, international criminal organizations resort to complex economic methods and schemes to conceal their illicit proceeds; one of these methods is to set up shell companies. These are a particular form of corporate organization such as LLCs (Limited Liability Company or SPs, Sole Proprietorship) which, together with other companies (in the Italian company law, civil code, they are defined as de facto or irregular), are created to carry out corporate and economic-tax crimes. The interest in setting up these companies is due to the regulatory principles of Anglo-Saxon company law; in fact, those who set them up are not required (and hide) from the monetary authorities to declare little or almost nothing about the object of the company's activities or who their directors are. The most interesting thing is how this happens because these companies only do a job of producing false accounting and tax documents, declaring an object's exchange, or providing a service in exchange for a consideration, which in reality never occurs. 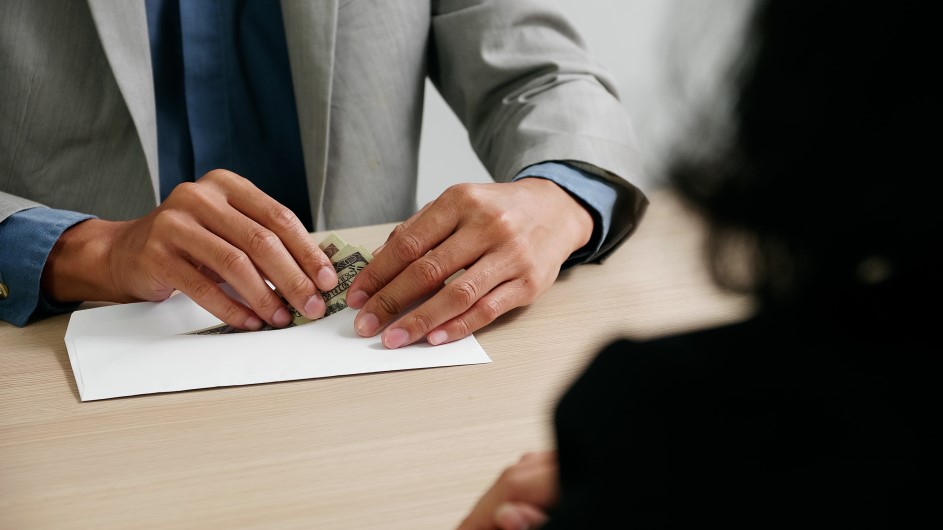 Benefits: By implementing this scheme, the paper company justifies the economic movement of illicit economic capital, generated either by the failure to pay taxes and duties or in particular by money laundering, sums which are then placed in financial deposits in countries considered to be tax havens, Offshore (to give an example, think of the technique to conceal and transfer money called Chinese Boxes, a company holding company).

The individual states, through their own regulatory bodies and tax administrative bodies (Ministry of the Treasury/Ministry of Economy and Finance), supervise and verify the regularity of the operations of these companies on a daily basis, such as the registration in specific registers to verify the regularity or correct conservation of accounting documents and compliance with economic transparency regulations, carrying out, when necessary, inspections of companies and their administrators. If anomalies are detected in these declarations, the financial police authorities carry out preventive seizures of assets and capital funds deposited in bank accounts on behalf of the judicial authorities.

Paper mills, as seen above, are dangerous for issuing false invoices, but this false certification is only a partial element; in fact, to identify real anomalies, it is necessary to check the other documents that make up a company's balance sheet. In fact, it is customary to say that the balance sheet represents the image of a company, so if the documents are false, it is believed that the balance sheet has not been drawn up truthfully. In particular, in the financial statements, the anomalies mainly concern the registration between what has been declared in the balance sheet and in the profit and loss account.

Example: The development of the balance sheet does not reflect the movements typical of the declared sector. The income statement is characterized by high revenues that grow exponentially in a short period of time and at the same time by low operating added value. For some types of companies, if there is an obligation to keep, record the balance sheet, it is usually of an abbreviated type with very elastic assets, while the liabilities generally have a low capital contribution.

From an objective point of view, the paper mill is also characterized by very significant and frequent bank movements with incoming and outgoing payments referring to the payment of invoices by other companies, due to repeated withdrawals by the directors from suppliers and in many cases also from foreign companies.

It is of great importance in the context of anti-money laundering procedures to identify shell companies. In particular, the need arises from the multiple interconnection factors that exist between tax offenses and the offense of money laundering. This has become evident in this delicate period of pandemic anomalies that have been detected in the so-called "Suspicious Transaction Reports"—suspicious transaction reports (SOS).

Anormaly Indicators, Factors, and How to Detect

In July 2018, the FATF, with the issuance of the "Concealment of Beneficial Ownership," also pays great attention to the Paper Companies, to their constitution, and in particular to the need to identify the owner of the company, in particular, however, the document pays great attention to all those fraudulent conducts carried out by the owners with the aim of creating a movement of money between the various U.S. states, Extra-EU and E.U., in the document there are also concrete cases. As a result of recent regulatory developments in economic and national security matters, the U.S. Congress enacted the Anti Money Laundering Act (AMLA 2020), making changes to corporate regulations regarding economic and management transparency. The aim of this legislation is to ensure that national and international authorities can identify and know what is being traded by the company and who the owner is, thus prohibiting, for example, the anonymity of the beneficial owner in companies and trusts. In addition, the AMLA has given more internal controls (internal compliance and auditors) and external controls (carried out by the Treasury Department) and imposed heavy financial penalties for violations of these regulations.