The Financial Conduct Authority (FCA) is responsible for the treasury established under the authority of the Financial Services Act 2012 as one of the UK's independent government agencies. It regulates several financial firms and markets in the UK and acts as a regulator for many organizations. It is responsible for creating a fair and honest market for large and small businesses and protecting companies while protecting customers. It aims to protect financial services from market abuse of criminals.

FCA has specific laws and prudential regulations to prevent money laundering, and entities obliged to comply with its laws must comply with them, otherwise, they will be subject to FCA AML penalties. Each year, many financial services firms receive FCA penalties, which vary according to the volume of non-compliance regulations. This article examines three of them: 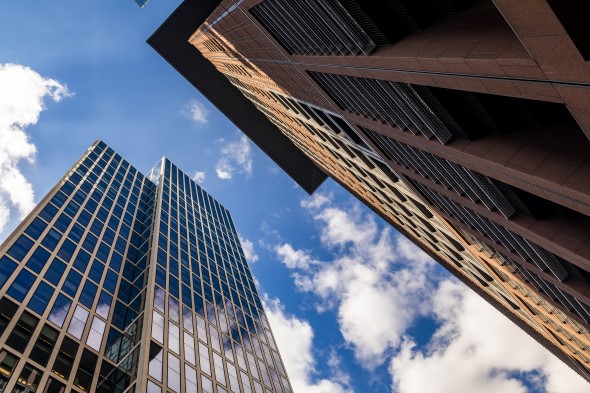 Commerzbank is fined £ 38 million for money laundering failures, including its "out of control" system to control customers. The German business bank failed to meet money laundering controls, despite three separate warnings for five years.

The penalty imposed on Commerzbank has been one of the biggest penalties imposed by the regulator for money laundering failures. Commerzbank London was eligible for a 30% reduction in fines for agreeing to cooperate. The full fine would be £ 54 million.

Due to regulatory action at the Commerzbank London office, Customer Due Diligence checks of more than 1,700 customers were delayed until 2017.

FCA states that some of these customers were able to transact with the bank even though the checks could not be completed due to the "out of control" exceptions system.

The bank was also unable to fix an automated tool to track money laundering risks. FCA said in 2015, Commerzbank London found that 40 high-risk countries were missing from the vehicle, and 1,110 high-risk customers were not added. Commerzbank's customer due diligence policies and procedures were found to be insufficient.

The fine will add to the financial pressure on Commerzbank, which hopes to lower costs after sustaining pre-tax losses of € 227 million (£ 203 million) in the first three months of 2020.

Standard Chartered Bank (Standard Chartered) is fined £ 102,163,200 for Anti-Money Laundering (AML) failures in two high-risk business areas. Standard Chartered took advantage of a 30% reduction in the fine for accepting essential facts and issues with the standards. Without this reduction, the total penalty would have been £ 145,947,500.

While the abuse of Standard Chartered was serious, it spanned a period that began in 2009 and ended in 2014. Accordingly, the Money Laundering Regulations 2007 (MLRs) covered FCA's case during the relevant period. 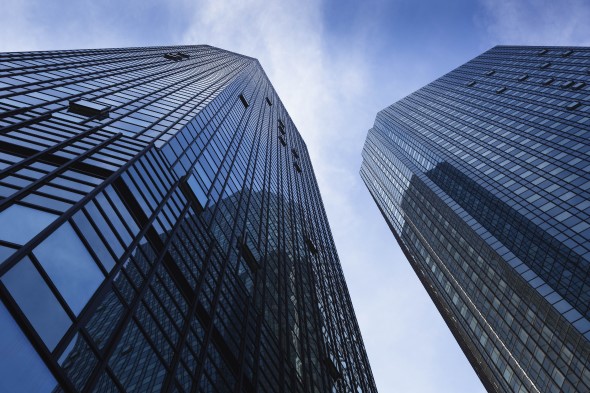 Deutsche Bank AG is fined £ 163,076,224 for failing to maintain an adequate AML control framework between January 1, 2012, and December 31, 2015. The financial penalty for AML check failures imposed by the FCA or its predecessor Financial Services Authority (FSA).

Deutsche Bank was unable to properly oversee the formation of new customer relationships and the conduct of global business in the UK, exposing the UK financial services industry to financial crime risks. As a result of the inadequate AML control framework, approximately $ 10 billion of unknown origin was transferred to offshore bank accounts in Russia by anonymous clients at Deutsche Bank, in a highly thought-provoking form of financial crime.

Significant shortcomings were found throughout Deutsche Bank's AML control framework, and some of those shortcomings are as follows;

As a result of these omissions, Deutsche Bank was unable to obtain sufficient information about its customers to provide a basis for transaction monitoring and advance the risk assessment process.

Sanction Scanner AML Compliance solutions are compliant with local and global regulations like FCA, so companies can easily comply with the regulations they need to comply with. Don't be intimidated by AML compatibility. Meet the Sanction Scanner AML solutions, minimize your risks, protect yourself against AML penalties and protect your reputation