What are KYC and Blockchain? Why is KYC Important for Crypto Exchanges?

Blog / What are KYC and Blockchain? Why is KYC Important for Crypto Exchanges?

KYC and blockchain have become two concepts that are often used together lately. Due to the anonymity it offers, blockchain technology has seen rapid global expansion and now faces the difficulty of financial compliance. The usage of blockchain technology has increased over the past several years, even though it has not yet become widely used. Investors are drawn to the blockchain's decentralized structure to safeguard their funds through cryptocurrencies and other digital assets.

Investors are given more privacy because central banks do not issue cryptocurrencies. However, this anonymity makes it easier for money-laundering criminals to use stolen money. Because of this, it is now more important than ever to secure the data of cryptocurrency users. At this stage, you come across the use of KYC and blockchain together.

Financial institutions must identify their clients and seek to comprehend the nature of the business in which they are engaged as part of the Know Your Customer procedure, which is the cornerstone of AML/CFT compliance rules everywhere in the world.

The traditional KYC procedure includes several due diligence steps and continuing screening and monitoring when clients use a particular organization's services. As a result, financial service providers can better identify clients abusing their services and stop crimes like money laundering and terrorism financing by developing a thorough and accurate customer risk profile. In addition, KYC is crucial in economic contexts because criminals use a variety of tactics to get around AML/CFT controls.

Because companies have to put in more effort to verify the identity of the users of their digital services and comprehend the specifics of the transactions they are enabling, KYC may provide a more challenging compliance problem in cryptocurrency exchanges. 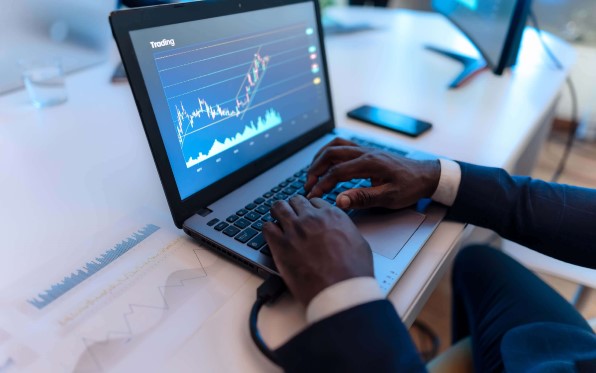 The Idea Behind KYC and Blockchain

Every organization, but financial institutions, in particular, must find a way to confirm your identification. The emergence of KYC standards to help businesses ensure they know who they are doing business with resulted from this. However, it often entails a protracted, drawn-out process where specific papers are displayed, and several background checks or verifications are conducted. It is how the ıdea behind KYC and blockchain came about.

Why is KYC Important?

Financial institutions must now include KYC procedures in their systems as a requirement from the Financial Crimes Enforcement Network (FinCEN) of the United States and other international monetary authorities like the Financial Action Task Force (FATF). The regulatory agencies' KYC criteria include keeping an eye on clients' transactions and reporting any questionable behavior. Financial institutions must employ anti-money laundering (AML) controls in addition to KYC verification to undertake client background checks.

How KYC and Blockchain Can Be Used Together?

Criminals have benefited from anonymity, while cryptocurrency traders and investors have placed the highest value on privacy. Cryptocurrency purchasers prefer to keep their personal information hidden from service providers and the government, but KYC compliance offers proper protection. Although KYC checksn blockchain systems may at first appear to be superfluous, they can significantly increase the safety of cryptographic data. Additionally, identity verification is the most fundamental security check in any financial activity. Genuine consumers who have completed transactions in the past via the conventional banking system are accustomed to using KYC and AML controls to prevent fraud. Using KYC and blockchain together can accelerate adoption by making it easier to integrate blockchain into current financial systems. It will also incentivize crypto companies that hadn't previously used these checks to protect their clients' interests. On the other hand, by working together, KYC and blockchain can enhance the spotting and removal of patterns that deviate from suspicious activity. 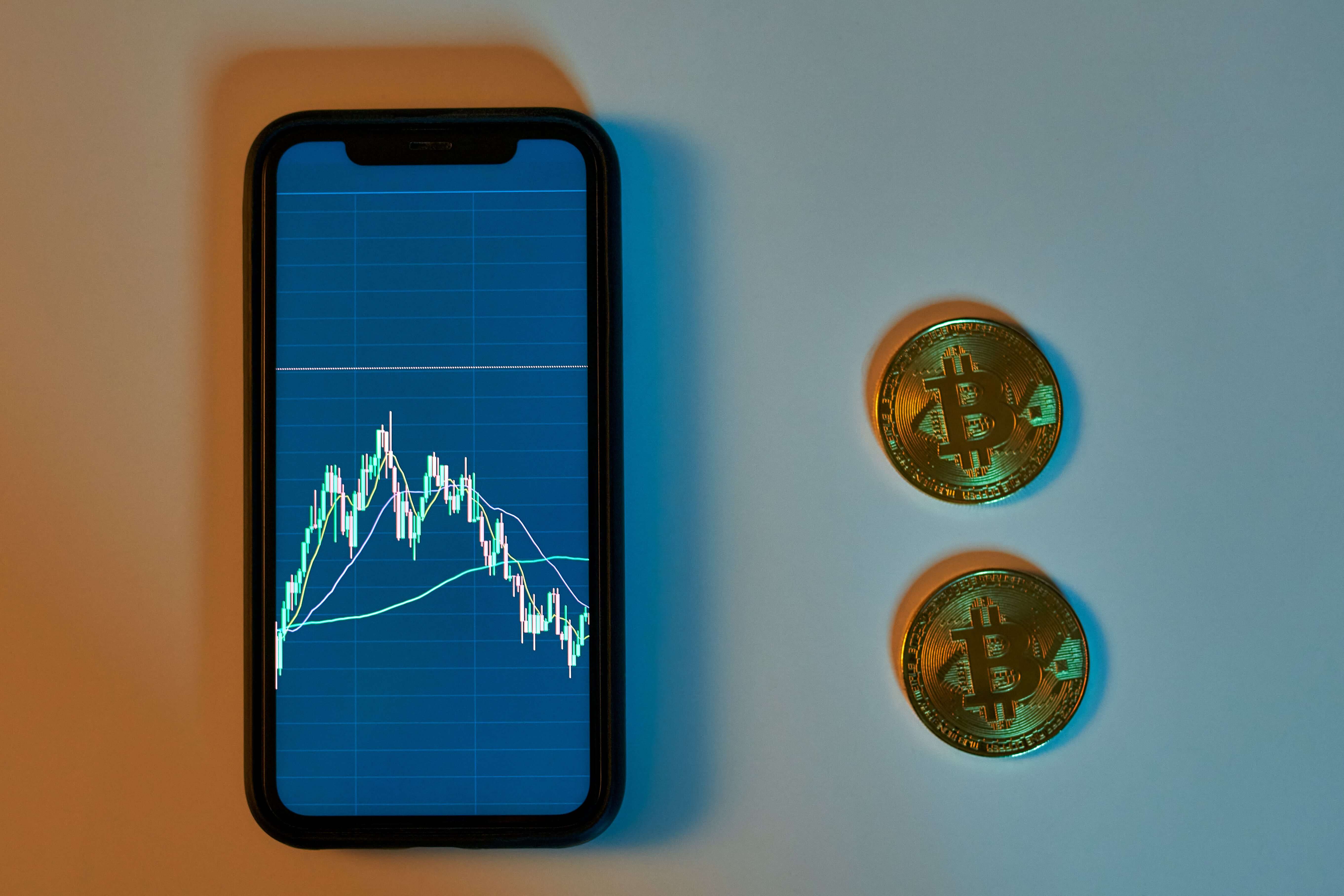 The regulatory environment in the bitcoin industry is changing, and relatively new criminal tactics make KYC compliance challenges. As a result, when creating and executing their KYC solution, cryptocurrency exchanges should be mindful of the following weaknesses and risks:

•Anonymous transactions: An element of online anonymity is provided to money launderers through cryptocurrency exchange transactions. As a result, exchanges should try to use digital controls to guide their identity verification process, including collecting biometric client data like face, voice, and fingerprint scans.

•Transaction speed: AML/CFT regulations are frequently outpaced by the rate at which cryptocurrency funds may be transferred between accounts. Therefore, before the money is sent to user wallets, exchanges should ensure that their internal AML/CFT checks and monitoring processes can be performed.

•Structured transactions: Money launderers may try to avoid reporting requirements by spreading their transactions over several accounts in tiny amounts. Cryptocurrency exchanges need to ensure that their controls stop people from opening numerous accounts and that they share information with other financial service providers to spot and stop structuring techniques.

•Money mulling: By pressuring or rewarding third persons, often referred to as 'money mules,' to use cryptocurrency exchange services on their behalf, money launderers may further exploit cryptocurrency transactions' weaknesses. By carrying out the necessary due diligence and identifying consumers whose profiles do not match their wealth or expected financial behavior, exchanges should try to identify money mules.

Final Thoughts on KYC and Blockchain

The advantages of blockchain do not contradict the way conventional KYC procedures work. The new drive for additional regulation may mean that anonymity won't persist. Still, the financial ecosystem may gain from the permissioned exchange of some consumer data and attract more sectors to blockchain technology than have previously shunned it.