Pandora Papers are one of the most spectacular scandals of history about financial crime with millions of data and surprising names within them. It reports the financial transactions of world-famous leaders and politicians of many countries. These documents, obtained from 14 different sources, revealed many scandals with 2.9 Terabytes of information. The news shook states, companies in the private sector, and the public with so much disappointment.

What are Pandora Papers?

The Pandora Papers leak contains 2.9 Terabytes of information published by the International Consortium of Investigative Journalists (ICIJ) effective October 3, 2021. Almost 12 million documents, reviewed by more than 600 journalists from 117 countries, also revealed the secrets of many state leaders. Described as the most comprehensive financial privacy disclosure ever, the Pandora Papers include pictures, charts, documents, emails from 14 different financial services companies. 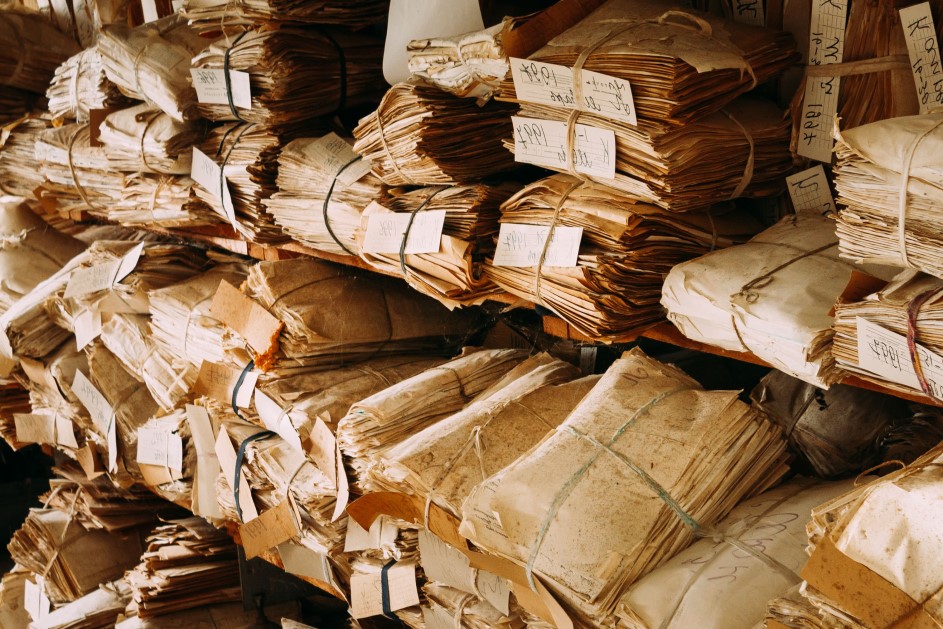 Who Is On Pandora Papers?

Unfortunately, the names are much more than we could list here. There are many Politicians from different countries, and those countries are not only from the third world regions. In the papers, these are the most popular people listed below:

Apart from politicians, many famous names such as Shakira, Claudia Schiffer, Julio Iglesias, Ringo Starr, and Elton John are mentioned. The links between them and criminal organizations, offshore companies are stated in the papers. Some of them sentenced after investigations, but their attorneys did not respond for comment for further information.

How did the Pandora papers affect legislation?

The Pandora Papers: How AML Procedures

In the Pandora Papers, which covers many legal but confidential transactions, some of the political leaders who were scandalous are as follows: 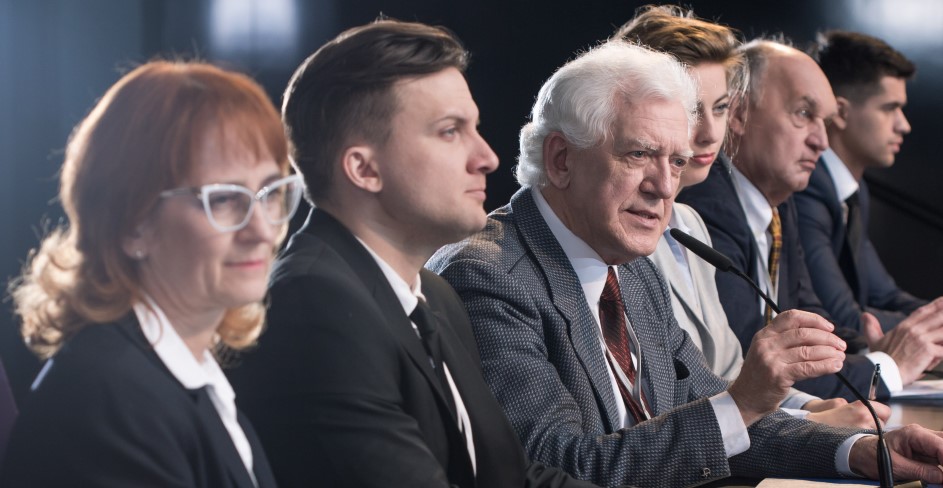 What are Off-shore Companies?

The Cayman Islands and countries such as Britain, Virgin Islands, Britain, Switzerland, and Singapore are Off-shore countries. Although it is legal to own property in these countries, the possibility of illegal transactions is quite high. Many countries have regulations issued to prevent financial crimes.

Companies may be subject to various fines if they do not comply with these regulations. With its software service, Sanction Scanner ensures that companies comply with regulations and prevent financial crimes. For more interest, you can contact us or request a demo.

Strengthen your business with comprehensive AML compliance via AI-based solutions.